Using Semicolons? Never Use Them! 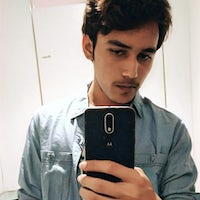 This post isn’t intended to reopen the age-old JavaScript debate, but merely to serve as a reference when people ask why JavaScript Standard Style enforces a “never use semicolons” rule.

The idea that you can “always use semicolons” and not worry about Automatic Semicolon Insertion (ASI) is completely incorrect.

All JavaScript developers absolutely must understand ASI, even those who “always use semicolons”. Take this example:

Woops, you remembered to put a semicolon, but doesn’t matter. ASI kicked in and changed your code to:

So, it’s misleading to tell people that if they just “always use semicolons” their code is safe from surprising ASI behavior.

ASI will be with us forever. It’s about time you learned how it works . Not to worry: ASI is fully-specified in the ECMAScript language standard and all browsers implement it exactly the same way.

The argument for “never use semicolons”

It’s not actually that simple to “always use semicolons”. There are actually many edge cases where you still aren’t supposed to use a semicolon! For example:

And what about these cases:

In those cases, you simply prepend a ; like this:

However, if you frequently write code like this, you may be trying to be needlessly clever. This is actually much simpler:

And if you use a linter like standard , then you don’t need to remember anything as unexpected ASI is reported as an error.

*The full list also includes some additional characters which would never actually appear at the start of an expression in real-world code: 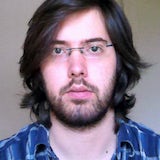 Some little addition: If you really never want to use semicolons you can also write